SKU:
119-703205
Due to Brexit the following countries do NOT allow imports of this item:
Republic of Ireland

The activated carbon is used to create an oxygen reduced environment, allowing the BRONZclay and COPPRclay to sinter. It can be re-used over and over until it breaks down. You might need to top it up a little after many firings, as small amounts will burn during the firing and turn into dust. This is a very slow process, and it will be a visible breakdown so you'll know when you need to get new carbon. The coconut shell based carbon produces a bronze colour with the occasional light patina. The patina you get differs from firing to firing, and where (and how) you place your piece in the firing pan. Please note that the copper clay must be fired in coconut shell based carbon only!

You get approximately 480 - 500g of carbon which comes in a strong plastic grip seal bag which is re-sealable. This amount is perfect for filling an SC2 firing pan. 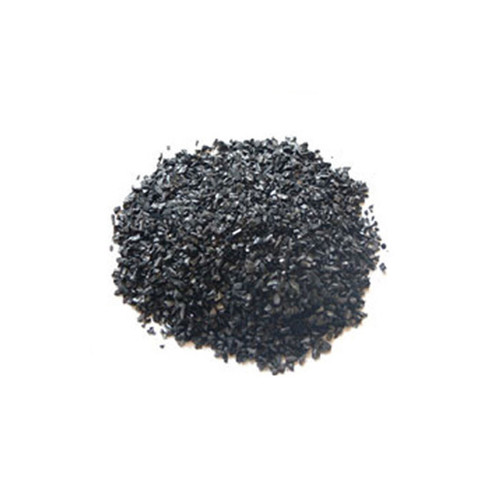